As someone who nursed my own mother through early onset Alzheimer’s Disease, I was compelled to share the post below. Dementia, a cruel, relentless disease, takes a terrible toll on the sufferer, but also on the carers. They remain strong for the person they care for. It’s knowing they can do nothing to stop it that breaks them. Perhaps, though, there is something we can do. All of us, together. Raising awareness, raising funds where we can. I, for one, am proud of Debbie Johnston (better know to many of us as JB Johnston, a staunch supporter of all her author colleagues) for going the extra mile and doing just that. Here’s Debbie’s contribution:

In Memory of John – My Run for Dementia 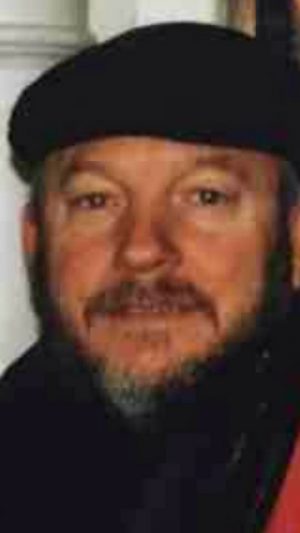 Dementia is just for old people. Right? Wrong! I discovered this when I first met my husband’s father John. Of course Tim wasn’t my husband then and we were just starting out on our relationship but when he told me his father had Early Onset Alzheimer’s I didn’t fully understand what that meant. Looking back now, I realise that John was roughly the same age I am now when he was ill. I just turned 50 in July. It’s a sobering thought.

As an outsider looking in on this lovely family I could see the devastation that this disease was having on them. Here was a much loved and respected man who was stolen away from them by a disease that robbed them of someone who meant so much. A man who had grandchildren, a wife and a son and daughter who loved him dearly. He had many friends and was a valued member of his church community.  By this stage he barely knew who they were and was a mere shell of the man I’d heard so much about. He’d aged overnight. I think the first time I ever met him was at a family dinner out. By this stage he was having problems with speaking and had difficulty managing a knife and fork to feed himself. Not long after that John had to go into full time nursing care and the further heartbreak this caused is something that’s very difficult to put into words.  A family worn down by their heartache as they watched him deteriorate even further and yet their dedication to him was breathtaking. But, not only did the disease rob John of his life, it also robbed them of the future they might have had with him. John sadly died on 21st January 2006, aged just 58 years old.  And, this is why this year I am taking part in Run for Dementia.

I never knew John when he was well and I wish I’d met him under happier circumstances. I love listening to the stories his family tell of him. Never was anyone more loved than John. Never was anyone more respected that he was. His funeral was testament to that with a massive gathering of people all mourning the terrible gap that was left in their lives now that he was gone.

Run for Dementia, organised by the Alzheimer’s Society is a challenge to run either 50 or 100 miles in a month while gathering sponsorship. So, I took up the challenge and I’m hoping to run 50 miles in the month of January. I’ve set a target of £300 to raise and I’m just over halfway there. I’m a fairly fledgling runner, only taking up running in July but as it turns out I find it quite enjoyable so it seemed the most logical way to raise money. In order to reach my running goal I need to be running at least 5 kilometres 4 times a week in January which doesn’t sound a lot but when working in a fairly stressful job in the middle of a pandemic, or if its raining or freezing cold outside sometimes running just doesn’t seem much of an enjoyable way to spend time outdoors. Sometimes I’m just tired. But, I tell myself it’s a small sacrifice for an amazing cause and absolutely nothing in comparison to the years of difficulty those families living with dementia go through.

The Alzheimer’s Society offered support and advice to my mother in law and she valued it so much that she is now a volunteer with them. Hearing about the amazing projects she has been involved in to help support people with a diagnosis of Alzheimer’s and their carers has been inspiring. At times during John’s illness I felt helpless and unsure of what I could do to help. I was new to the family and was always worried about overstepping the mark. There was little I could do from a practical side except offer them support when I could. It’s very difficult because there are no words that are going to change a diagnosis. But sometimes a listening ear is all people really need or someone to offer ideas on how to manage a situation. That’s what the Alzheimer’s Society does and that’s why it’s important for me to support the charity. To be able to give something back. In the middle of a global pandemic many charities are not able to fundraise the way they used to so it’s even more important now to support them as much as we can.

A couple of years ago I also co-wrote a children’s book with some amazing authors to help raise funds so go check out Little Kitty: The Cat Burglar. It’s  a fun read with your kids. All proceeds of the book went to Alzheimer’s Research UK. We know there is so much research still to be done in the quest to eradicate this horrible illness if possible. Since John’s death there have been advancements in medications but more still needs to be done. 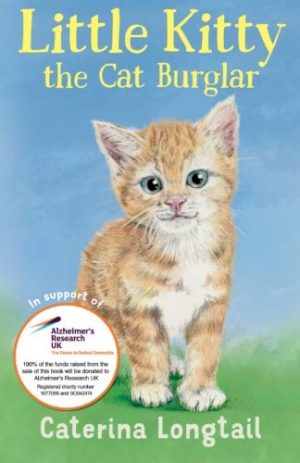 The book can be purchased on Amazon

If anyone would like to sponsor my Run For Dementia cause the Just Giving page can be found at https://www.justgiving.com/fundraising/RunforDementia-DeborahJohnston2021

Thank you all for taking the time to read about my running challenge. Even if you aren’t in a position to donate please find the time to educate yourself about Dementia and find ways to support those charities that are helping families who at times are struggling so badly. At the heart of every diagnosis of dementia is a person. A family member. A loved one. 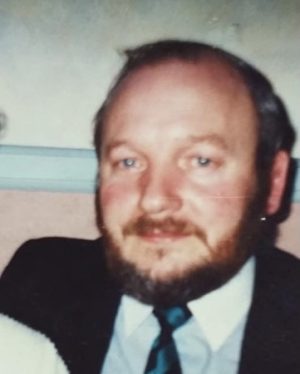 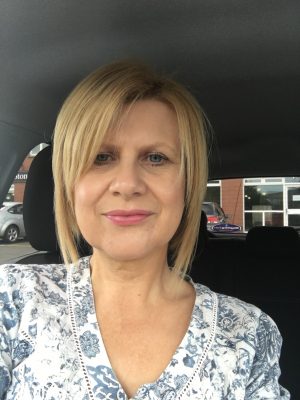 JB Johnston, real name Debbie is an aspiring writer. She is a member of the Romantic Novelist’s Association New Writers scheme and is currently working on her second novel which has the working title of The Road to You.  She’s still trying to find a publisher for her first novel Room Among The Stars but writing has taken a little bit of a backseat during the pandemic as she’s a frontline worker so has been kept fairly busy. JB is also a book blogger and runs Brook Cottage Books book blog. She’s been heavily involved in the writing community for some time now, including being a PA for an author, running virtual book tours, critiquing manuscripts and in the past has had her own column in an online magazine and had a slot on a book themed radio show. She’s also been an intern for a publisher where she had a stint as an editor. Back in 2013 she was shortlisted for Romance Blogger of the Year in the Romance Industry Awards. She’s passionate about supporting authors and publishers and is a member  of her local writing group The Bangor Scribes.