A Little Bit of Madness 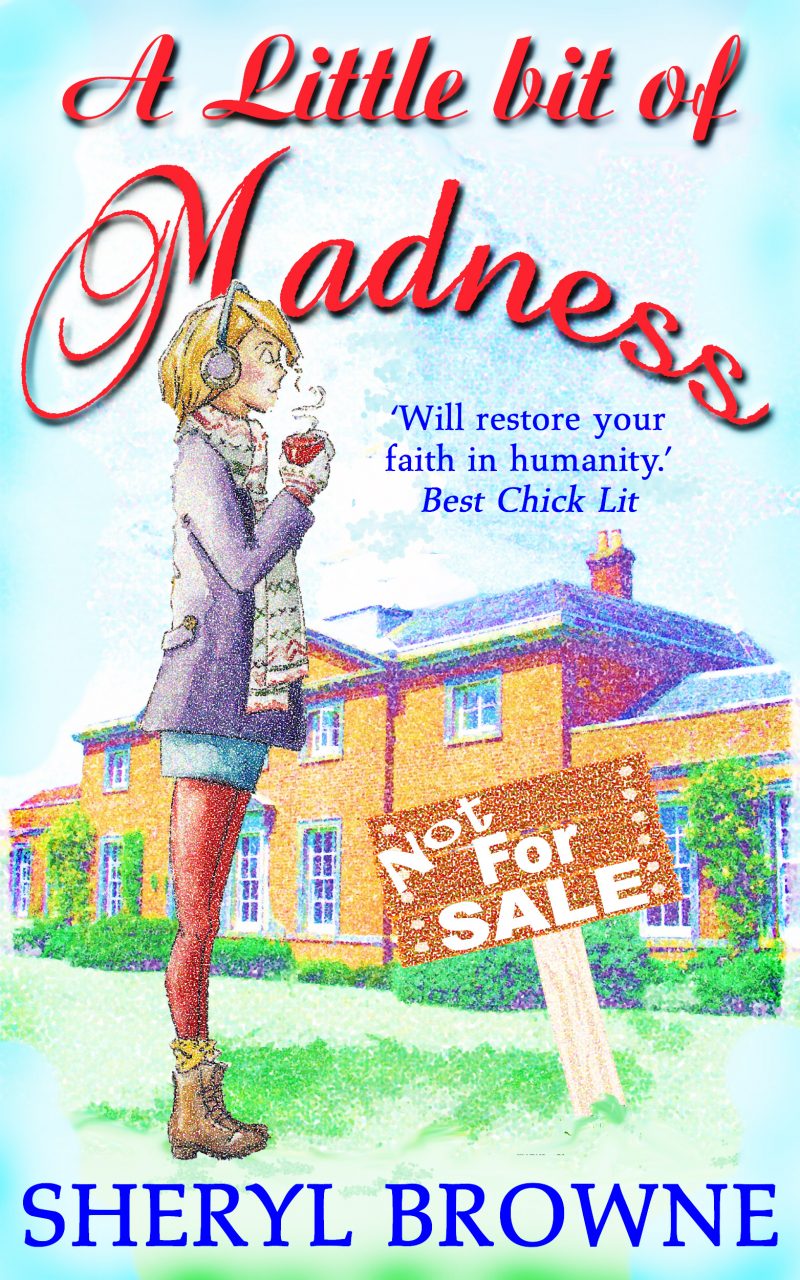 Celia Summers, intrepid mother of two, is too cuddly for sweatpants, she suspects. But then, her class at The Harbour Rest Home are similarly clad. Celia loves her work as an art therapist. She’s proud that she gives her elderly independents something to look forward to, even if her partner is dismissive of her efforts. Martin has other things on his mind – telling complicated lies to Celia so he sell his mum’s house from underneath her to pay off his debts.

Unaware and trusting, Celia fights to secure gallery space for her geriatric charges’ artwork, and to keep The Harbour from being closed. She’s even ready to abseil from a church steeple to bring attention to the plight of her old people, no matter that she might fall and end up splattered all over the flagstones. When she does fall, however, it’s much more painfully. Will PC Alex Burrows, the man who’s stolen her heart, be her white-knight-in-blue and ride to her rescue?

Performed on stage at the Birmingham Repertory Theatre!

What the reviewers are saying: 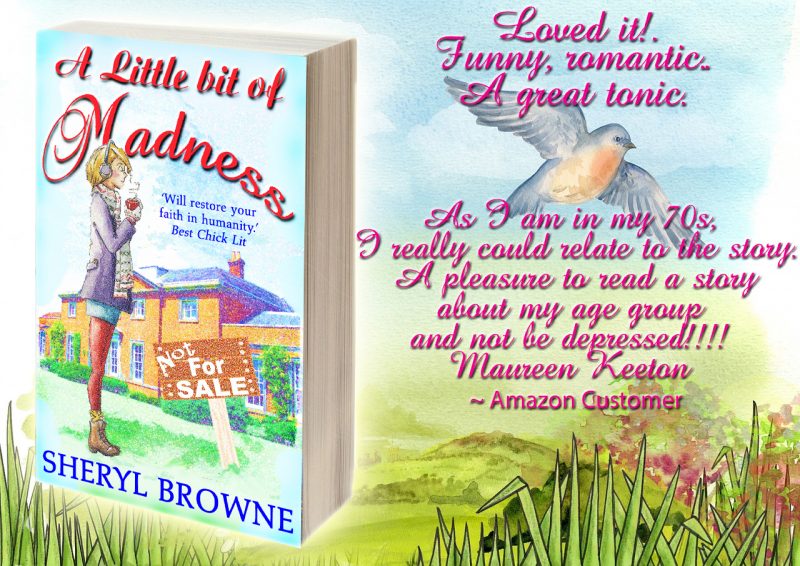 A heady mix that is just waiting to bubble over into delicious and hilarious confrontation.

Alex, the dishy officer of the law………..ohhh laaaa laaa!

To say I loved this book is a complete understatement! I really couldn’t put it down!

Absolutely glued to the pages! I give this 5! Just a delightful and fun read!

Alex: He’s handsome, witty, kind, and he has a tragic past – irresistible!

Buy A Little Bit of Madness from Amazon