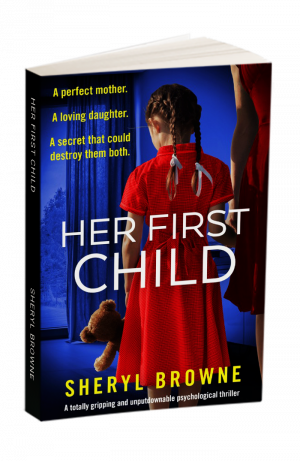 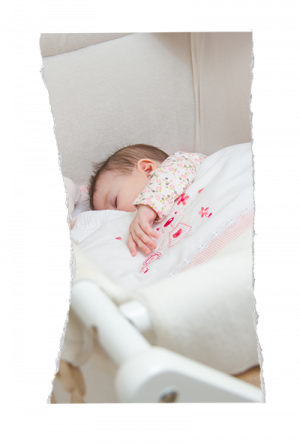 A perfect mother. A loving daughter. A secret that could destroy them both.

New mother Eve is overwhelmed with love for her baby son, Kai. As she swaddles him in a fluffy white blanket, she shudders at a memory of her own childhood. She hasn’t seen her heartless mother Lydia in years, and she hasn’t told a soul about what really happened the night her baby brother died in the squalid little house she grew up in…

When the phone rings in the dead of night, Eve’s heart pounds as she hears the voice at the other end. ‘Hello Mother’, she replies, an ice-cold chill creeping down her spine. She grips her son’s tiny frame close to her trembling chest as she reluctantly agrees to let her mother visit.

But when Eve has to make an emergency call from Kai’s bedroom early one morning, she curses herself for allowing her mother back into her perfect little family.

‘Kai was fine when I checked on him a few hours ago.’ Her mother says, breathlessly as she watches her daughter’s face change from fear to rage.

Why was Lydia in Kai’s bedroom during the night? And as Lydia pleads her innocence, could it be that she’s not the most dangerous mother in this family?

Fans of The Girl on the Train, Gone Girl and The Wife, will absolutely love this gripping and addictive thriller. Her First Child will have you hooked from the very first page!

Pre-order now on these websites: