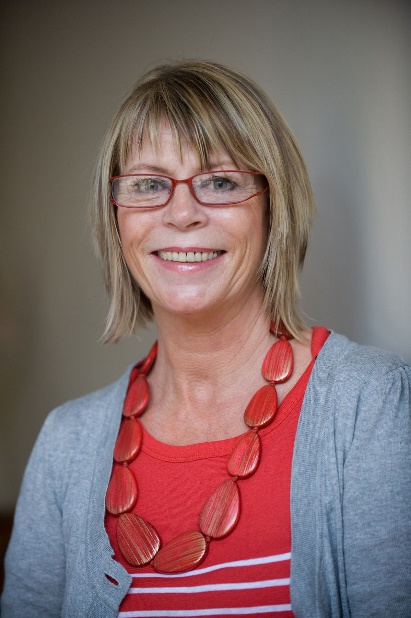 Anyone who knows me knows I share my life with my fostered-furry-friends. They are special needs, in that they require that little bit more love and attention than most dogs might. Their problems have sometimes sadly been caused by mistreatment, sometimes by illness or disease. Because, for some strange reason, they often manage to worm their way into my writing, as well as my heart, I thought I’d share them with you.

Sadly, I recently lost little Snoops Aka Rambo. Snoops, a tiny Jack Russell, who stood no taller than eleven inches from toe to sticky-up ears, was brought to the rescue centre by the police. Someone had apparently decided to play football with him, unfortunately using Snoops as the ball. Snoops was vulnerable, feisty and, heartbreakingly, mostly blind.

I now have little Brie and tiny Pablo. Brie, a Blue Cross rescue, had four pins in her legs after a car accident. She has since had one pin removed, and is thriving with regular exercise. Pablo, the smaller dog, is … a complete rascal! He’s a little rescue, too, and never misses a trick. 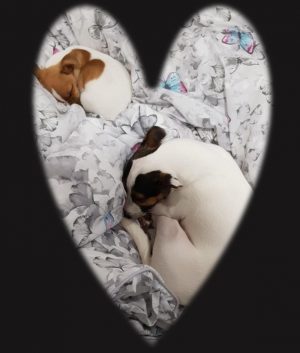 They look like butter wouldn’t melt, don’t they? Appearances deceive. They’re a perfect team. I call them the terrible twins! They’re definitely works in progress. They need lots of training, but I love them to bits. 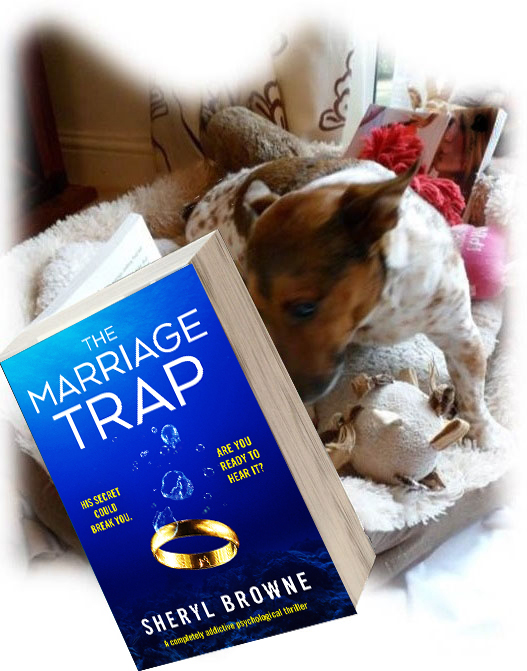 When Sadie came to us, she had cancer. After her operation, she led a fit and healthy life and eventually became a Pets As Therapy (PAT) dog. A good-natured, content girl, Sadie is the three-legged star of Somebody to Love. 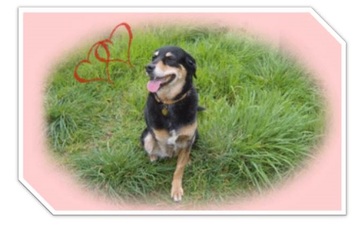 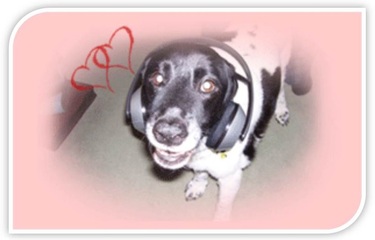 Max… Well, Max was just Max. A chillaxed old chap, who at 19 years of age, preferred a more sedate pace of life.

Our latest addition is Odi. Odi is a bit bonkers, but loveable. He has behavioural issues, but his main problem is a spinal injury which has him screaming in excruciating pain. Avoiding surgery though, unless it becomes absolutely necessary, he’s comfortable on medication and happy, as I think you might agree. Here he is, hogging the limelight in his Santa outfit. 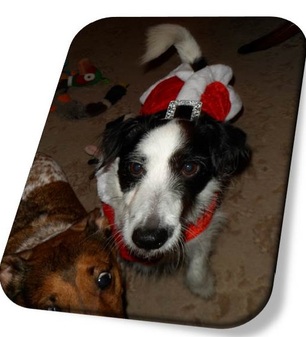 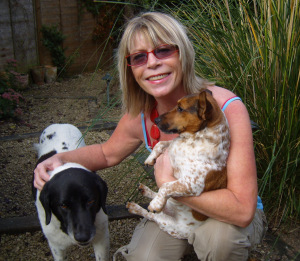 My furry-friends give me back much more than I could ever give them. I really wouldn’t be me without them.