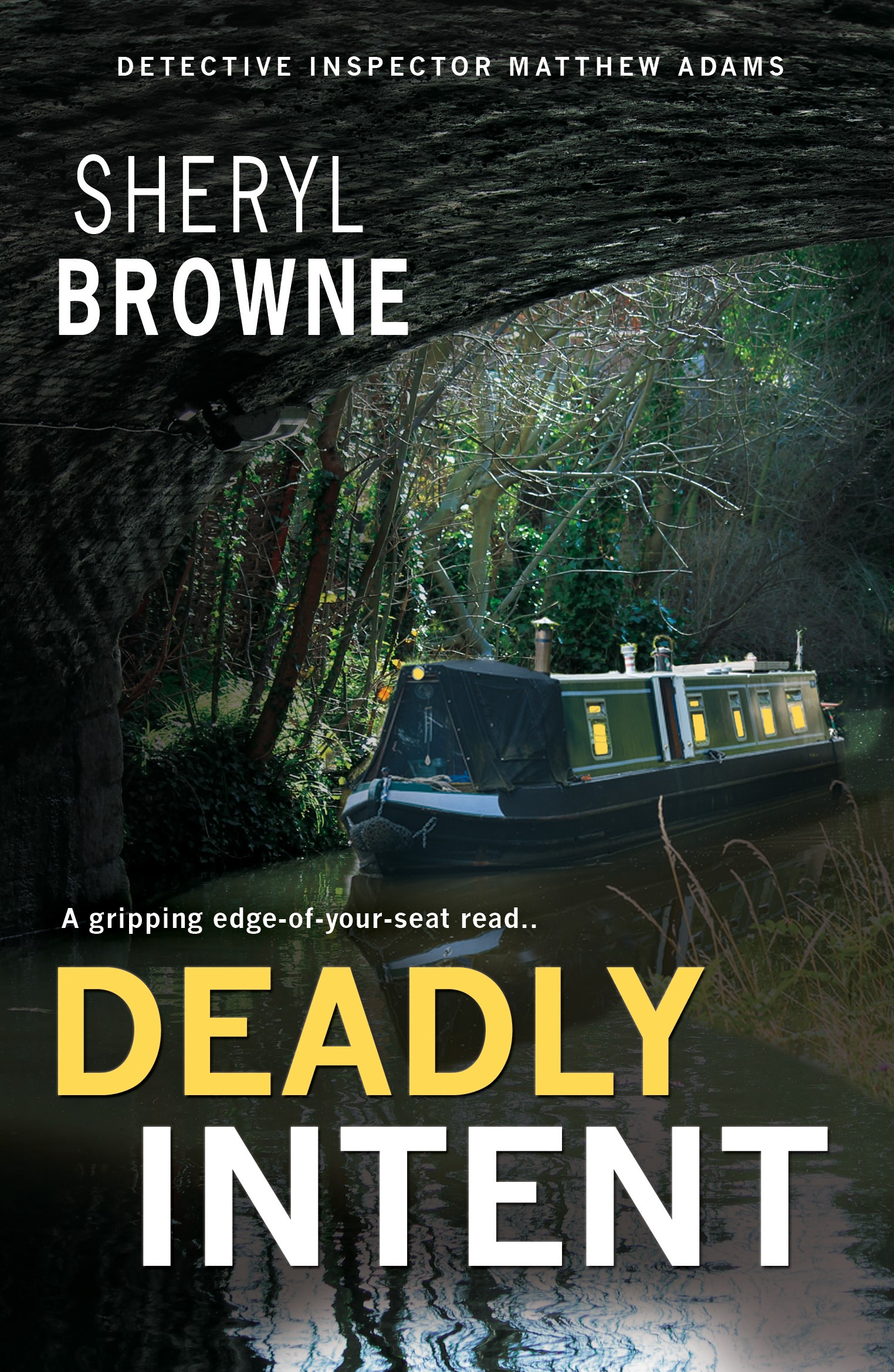 A powerful and emotional read.
Crime Thriller Hound ~ Book of the Week!

Hits you straight between the ribs.
Crooks on Brooks

Tormented to the edge of sanity …

Just when DI Matthew Adams thinks he’s left the past behind him, it comes back to haunt him once again; this time in the form of the Conner family.

Like Matthew, the Conners have lost a child in tragic circumstances – and they’ve also found themselves in the hands of one of the most depraved criminals to walk the streets: ‘Dead-eyed’ Charlie Roberts, a drug addicted low-life with a penchant for extreme violence.

Matthew’s greatest affinity lies with Daniel Conner, the brooding father who still blames himself for his youngest child’s death. But when Daniel’s wife and daughter are tortured and tormented by Roberts, can Matthew prevent him from completely ruining his own life for an act of revenge particularly when, once upon a time, that’s exactly what Matthew would have done too?

Get Deadly Intent from