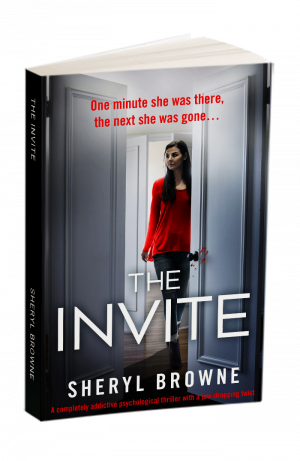 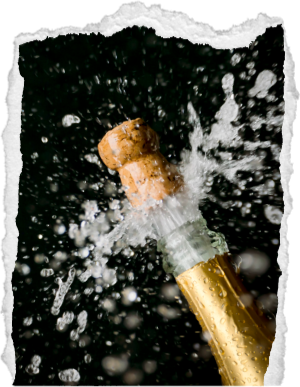 One minute she was there, the next she was gone…

Kaitlin has been looking forward to her engagement party for weeks. She’s finally introducing her fiancé Greg to her best friend Zoe, but as the champagne corks pop, her dream party soon becomes her worst nightmare…

Staring at the stunning diamond solitaire on her finger, Kaitlin knows her relationship has been a whirlwind… but Greg looks after her, and he loves playing dad to her young daughter. How could she refuse when he’s already planned their romantic elopement?

As the guests arrive, Kaitlin wonders why Greg is suddenly acting so shifty. Is that a flicker of recognition on Zoe’s face? And why does she look terrified every time her phone rings?

Kaitlin watches as Zoe knocks back her white wine and makes a beeline for Greg. Then, after a heated conversation, her best friend stumbles outside without looking back.

When the police question Greg about the night of the party, Kaitlin knows he’s telling lies. But why would he? Can she really trust the man she’s marrying? And could her precious daughter’s life now be in danger too?

The Invite is an absolutely unmissable psychological thriller, perfect for fans of The Girl on the Train, Gone Girl and The Wife. You’ll be hooked from the first page!