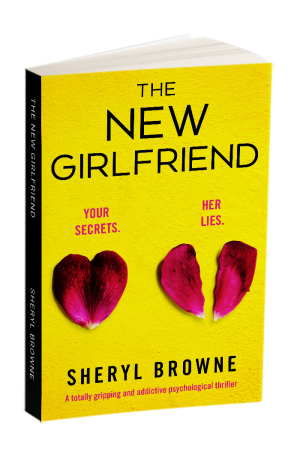 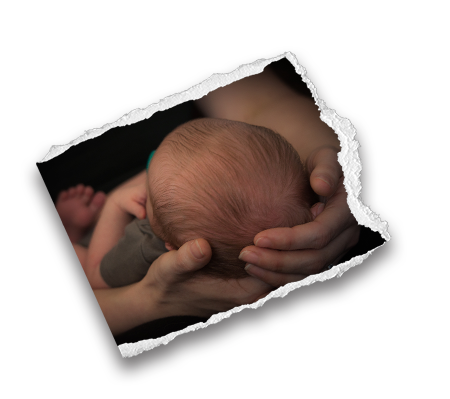 Your Secrets. Her Lies.

Cassie stares at the woman on her doorstep in disbelief. Just months after losing her only son, Josh, here stands a stranger claiming to be Josh’s girlfriend. But it’s not only the woman Cassie is shocked by, it’s the baby nestled in Kim’s arms. Cassie’s grandchild.

As Cassie tries to do what’s best for baby Samuel, she starts to receive threatening messages from someone from her past – someone Cassie has been hiding from for a long time. Cassie is frightened that her biggest secret is about to be revealed and she will lose everything, including her precious grandson.

‘You took everything from me. Now you need to pay.’

As the messages get more sinister, Cassie realises the person behind them knows every detail about her life and she fears that she is being watched. Could Kim be the link between Cassie and the mysterious messenger? And is she in danger now that she has welcomed this woman and her baby into her home?

The New Girlfriend is prefect for fans of The Girl on the Train, My Lovely Wife and Gone Girl.