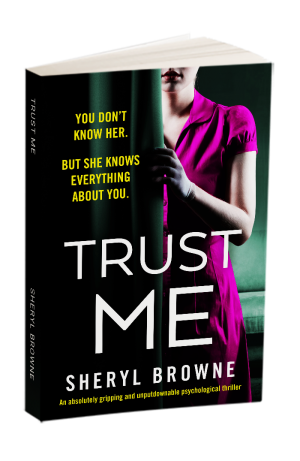 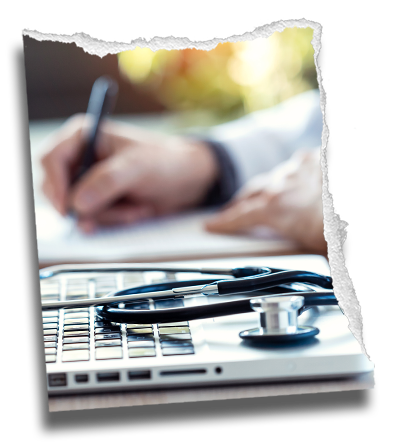 You don’t know her.  But she knows everything about you…

Emily and Jake are the perfect couple. Or so everyone says. But Emily just read a letter that has shattered her perfect world. Now she only has one thing on her mind… which one of her friends is sleeping with her husband?

Emily watches Jake as he makes small talk with their children, still the perfect man she married years ago. But when the phone rings and he answers before quickly putting it down again, she sees the look on her husband’s face – guilt. She knows the signs – after all, she’s been lying to him for years.

Working with Jake at the local doctor’s surgery, Emily starts to listen at closed doors and read things she shouldn’t, hoping to find the truth about her husband. Soon she learns that hers isn’t the only family telling lies to each other. Is there anyone Emily can trust? And who is behind the letter to Jake?

When a second letter, revealing a wife’s hidden pregnancy, is sent to the woman’s husband, it has disastrous consequences. And as more angry letters revealing people’s biggest secrets begin to appear, fingers point at Emily. After all, she’s the one with access to everyone’s private history, and she’s the one with a score to settle. Emily says she didn’t do it. But this isn’t the first time Emily has lied. What happens next will have you questioning everything…

You might have already decided that Emily is guilty, but as each twist is revealed, you’ll begin to doubt everyone in this quiet little town. This is a psychological thriller that will keep you up all night!

If you enjoyed The Girl on the Train, My Lovely Wife and Behind Closed Doors, you will love this thrilling psychological thriller from bestselling author Sheryl Browne. Trust Me will have you hooked from the start.